4 Technology stocks must be in our investment portfolio. high-growth opportunities!

Today, technology is very important to us. because technology has changed and developed rapidly. It also increases the business potential and plays an undeniable role in life. Therefore, technology stocks are considered stocks that are worth investing in.

As a guideline for investing in technology stocks, let’s see.

The dominant technology segments with high growth prospects are video games & esports, cybersecurity, social media, and cloud computing, which are expected to grow by 26%, 23%, 21%, and 20% in the future.

In the era of digital transformation that will change the world of technology in the future, these four businesses mentioned above benefited the most and are also supported by Metaverse or Virtual World trends. For example, the Video Games & Esports market, which includes software gaming and hardware manufacturers such as VR and AR machines, is expected to have a compound average growth rate (CAGR) of 17% during 2021–2024. To strengthen the technological world’s expansion, digital infrastructure and cybersecurity need to be developed. The development of Cloud Computing and Cybersecurity has been raised as an urgently important policy by many countries around the world. Consequently, expenditures by private companies in these two segments are forecast to rise from 17% to 45% of total IT expenditures over the next five years.

For social media groups from the former, providing data transfer software through applications but with the advantage of a huge customer base, this business group is entering the e-Commerce market, also known as Social Commerce, through various strategies, which is considered the New S-curve Strategy of the social media business in the future.

1 of the 4 most interesting technology stocks is Cloud Computing.

We can see that these businesses are based on cloud computing infrastructure, which is why this is a very attractive group.

If you are interested in investing in technology stocks of the future, not only study the business model but valuation and business risks are also important. The valuation for this group of stocks may be highly inaccurate. Because it is a growth stock, when the market forecasts high earnings growth, this will make investors accept higher valuation levels to support future growth.

While the risk aspect of the business is very important, especially being disrupted by other businesses that come in to take market share. As is happening in the e-Commerce business that has grown exponentially in the past 2 years. But nowadays, it is being disrupted by social media businesses. At the same time, the risks of the overall economic situation around the world, such as investors worried about tensions between Russia and Ukraine, cause the growth stocks to be affected or the stock price to fluctuate a lot.

Note: This article is for preliminary use only. This is not intended to guide investment in any way. Investors should study more information before making an investment decision.

PrevThailand e-Payment can make a transaction in Vietnam.
3 Ways to invest in gold for maximum profit.Next 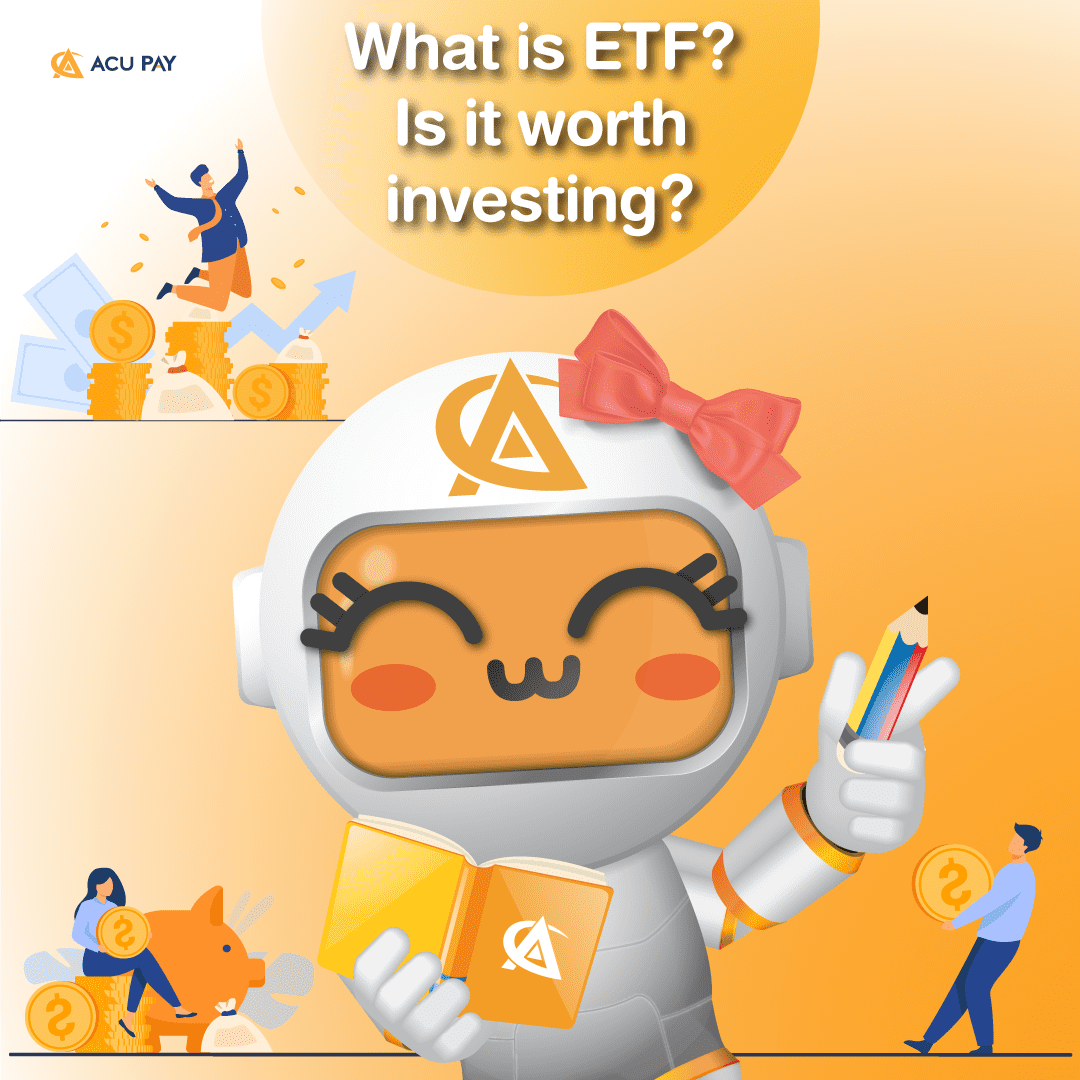