Sri Lanka is a poorer country than you think.

Many countries themselves are facing a crisis. Sri Lanka is one of them. But as an emerging market and with the economy may not be strong enough to handle the current situation that must be planned day by day because the situation changes all the time, making Sri Lanka an economic collapse It was the worst economic crisis in 70 years since the secession from the United Kingdom in 1952.

The situation in Sri Lanka right now is more than a crisis.

1. Unemployed people, lack of income. Almost the whole country, out of the total population of 22 million people, has no income due to unemployment. And, of course, the consequence was that there was no money to support the family or even themselves.

2. High energy prices; almost all people do not have enough money to import both diesel and gasoline, which are essential for survival because they are used for more than just fuel. but also, the power used to generate electricity.

3. Power outages across the country are due to a fuel shortage because it is a country that must import fuel. And with the country not having enough money to import energy, this caused power cuts throughout the country. Although Sri Lanka is a country that can generate electricity from water, the rain did not like it because it did not rain and the river had not that much water.

4. Inadequate paper and ink for students, causing students across the country to be unable to take the exam. This directly affects the potential development of the population in the future as well.

5. Expensive stuff, no wages, because most people lose their jobs in the whole country. In addition, there was an inflation problem that caused the price of goods to be high. from the shortage of goods due to a lack of imports It cannot be produced for use by itself. when demand is high but the response was small. As a result, the price of goods, even the tea itself, has risen at least four times as a result of the wrong operation. and face this problem.

7. There is even a shortage of medicine. During this time, there is a COVID epidemic. which affects life a lot. We may see why many people do not wear masks That’s because there is no money to buy. Or even if you have money, you may have to choose to buy a mask or food for life.

Foreign news agencies the report from Colombo, Sri Lanka on July 11 said that in the case of protesters ousted, the Sri Lankan government captured the residence of President Gotabaya Rajapaksa and Prime Minister Ranil Wickremesinghe in Colombo last Saturday to pressure the Sri Lankan leaders to resign due to the failure of the administration of the country as a result, the economy of Sri Lanka “completely collapsed”.

Although Sri Lanka’s parliament confirmed that Rajapaksa would resign on July 13, “Intent to resign” to pave the way for the establishment of a national solidarity government.

However, there is no official confirmation from either of them. which has not appeared to the public since last Friday. It continued to create an atmosphere of uncertainty among protesters and announced that it would continue to occupy the houses of the president and prime minister. Until both of them truly step down from power Even the soldiers and police tried to put a lot of pressure on them. for the masses to disintegrate.

The IMF is worried about Sri Lanka

The International Monetary Fund (IMF) said on Sunday, July 10, that it was concerned about the incident and was closely monitoring the situation. Hopefully, the political crisis can be resolved as soon as possible. in order to continue negotiations on the IMF-sponsored economic remediation plan.

Sri Lanka recently announced a suspension of nearly $7 billion worth of foreign debt that it had to pay this year. Of $25 billion in debt due by 2026,

PrevThere are five free apps that will help you manage your business.
What is Nonfarm PayrollsNext 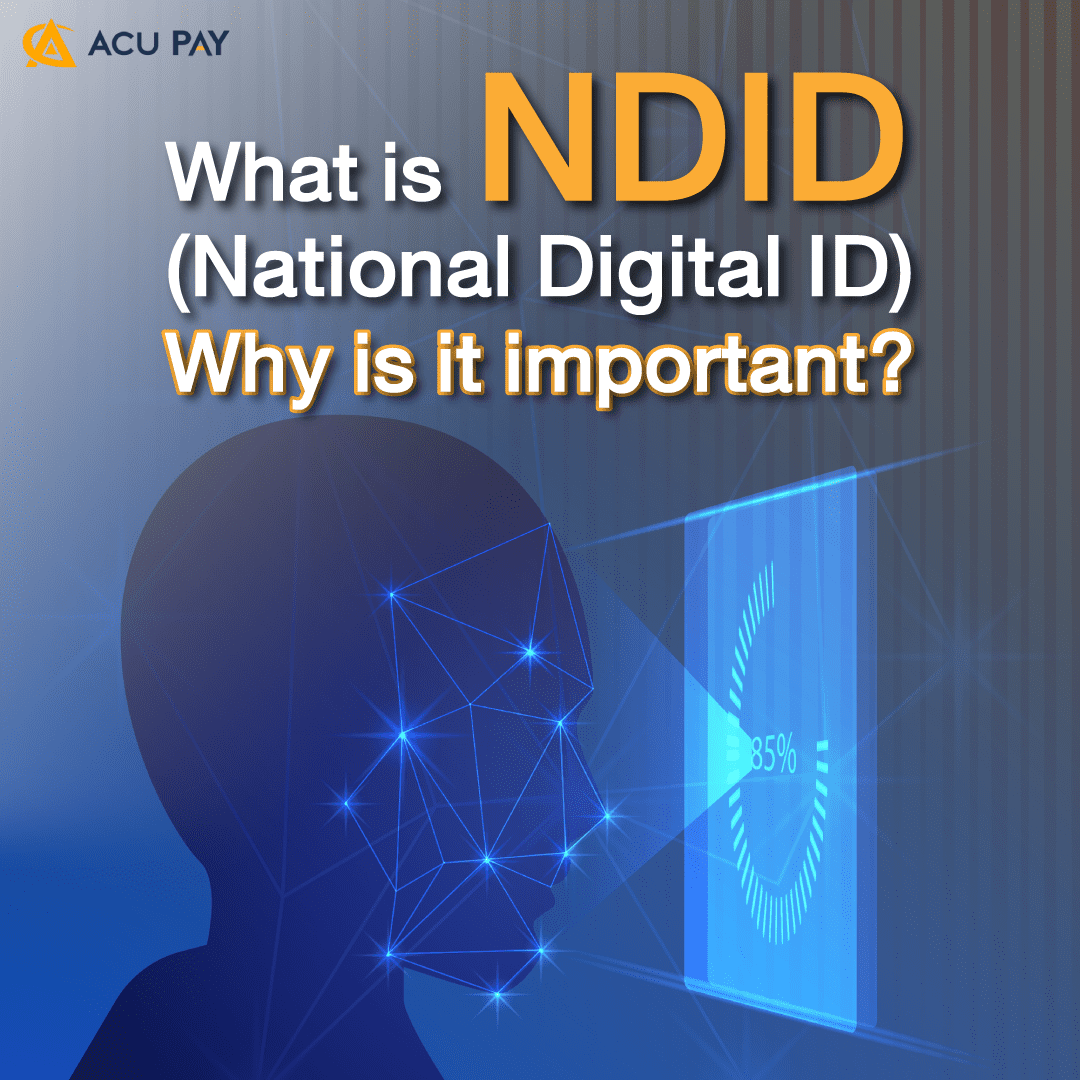 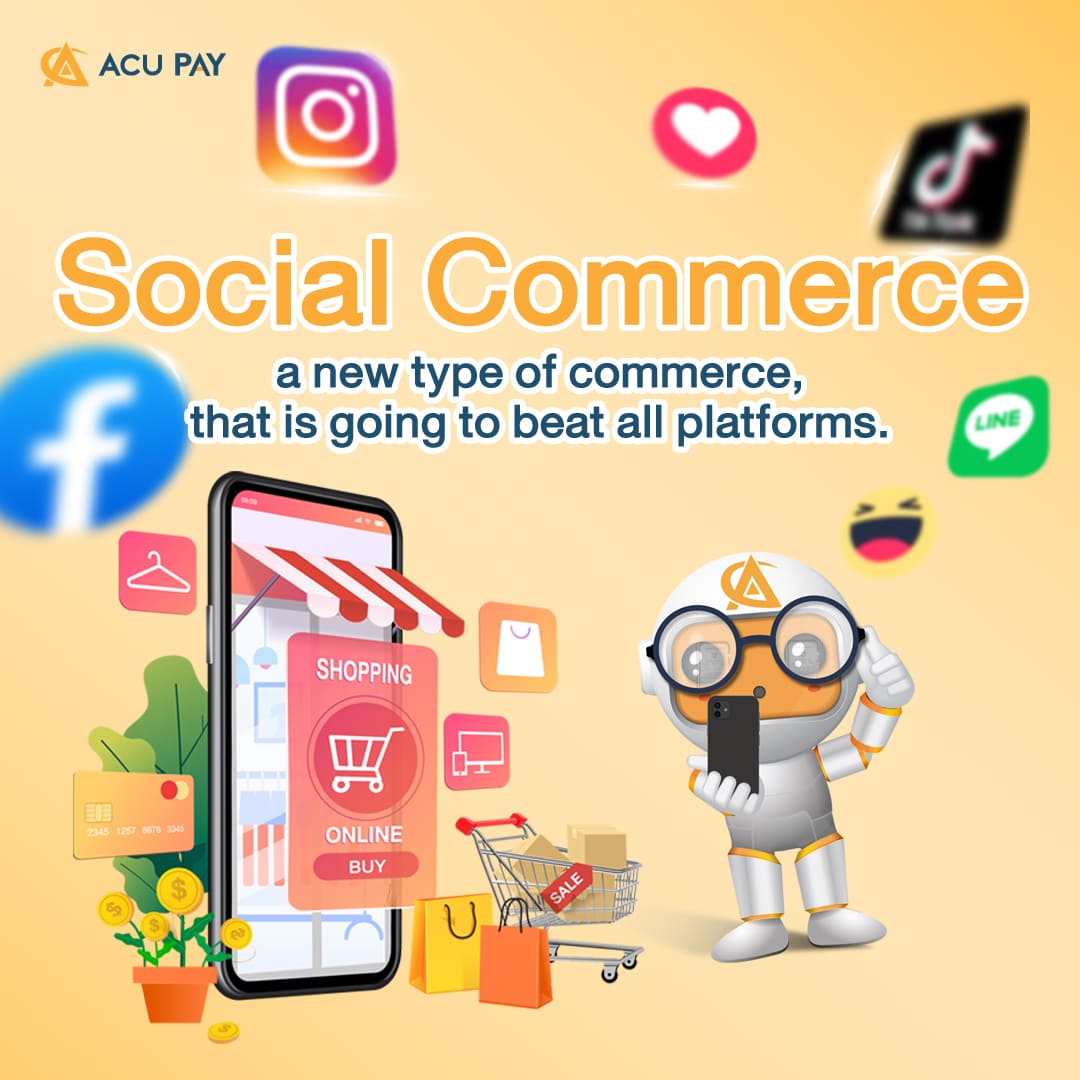