Is it true that driving a motorcycle on the right is illegal?

Is it true that driving a motorcycle on the right is illegal? and may get injured for nothing and cost a lot of money.

The driver of a truck, passenger vehicle, motorcycle, vehicle of low speed or traveling at lower speed than those of other vehicles moving in the same direction, shall keep to the curbside of the roadway as close as possible.

If such a roadway is divided into two or more traffic lanes in the same direction or has a bus Iane specifically arranged on the left-hand side, the driver shall drive the vehicle in the outermost left-hand side lane or close to the bus lane, as the case may be.

the second paragraph shall not apply to Van & Pick Up with a weight of not more than 1600 kg and a Microbus & Passenger Van for more than 7 people according to the Motor vehicle law.
The conclusion is that roads with over two lanes going in the same direction are not roads that have only two lanes or two lanes in the opposite direction. If a truck, a passenger truck, and a motorcycle must drive in the left-most lane, or close to the bus lane, or always keep to the left.

In the case of the Deputy Director of Attorney of the District Court Office, Mr. Kosolwat Inthuchhanyong, posted a warning.

The sound complained that on the 4-lane road, the car is on the right and the motorcycle at the end of the horn honked often. The car must be at fault?

Land Traffic Act, “If such a roadway is divided into two or more traffic lanes in the same direction or has a bus Iane specifically arranged on the left-hand side, the driver shall drive the vehicle in the outermost left-hand side lane or close to the bus lane, as the case may be.”

400-1,000 baht fine. Currently, motorcyclists tend to drive on the right of four-lane roads, in the third lane or the far-right lane. or overtaking. Not being careful and not obeying traffic rules can result in fines.

If an accident occurs in the lane on the right and not on the left, the motorcycle may be liable for reckless driving.

Not driving on the left is a violation of traffic laws. Civil damage that must be compensated for will follow. The cost of repairing the other party’s car and medical expenses.

Legally, you drive on the left It’s better not to break the law. The fine is not much, but the damage will be expensive. An example from the case of Dr. Kratai. Motorcycles are in the far-right lane! was sued for civil damages. How many millions more?

In this era, it’s easy to find clips from CCTV cameras. Camera footage will be evidence of justice. Be careful, the wrong party won’t be able to accept it. drive on the left according to traffic laws. will not be fined. reducing the risk of damage.

However, how many people have commented on the aspects of the law that might be too backward? And on the other hand, there are people who agree with the law. Either way, what everyone doesn’t want to happen is a road accident. Because even if it’s not the wrong person, there will be a loss. or injured both parties

PrevTransfer money or receive money transferred to the wrong account Don’t worry, there is a solution.
Let’s see!! Which online application is safe to apply for a loan?Next 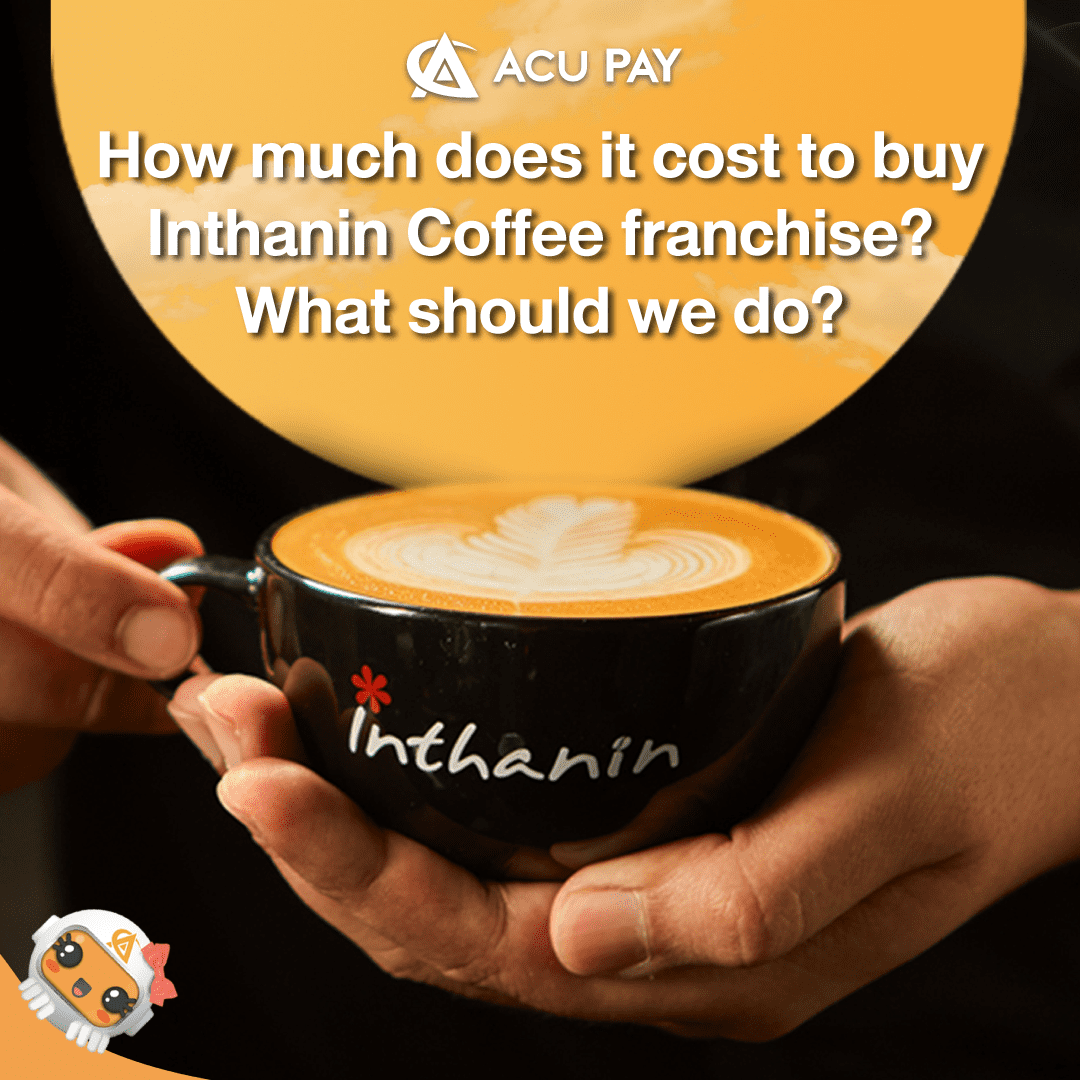 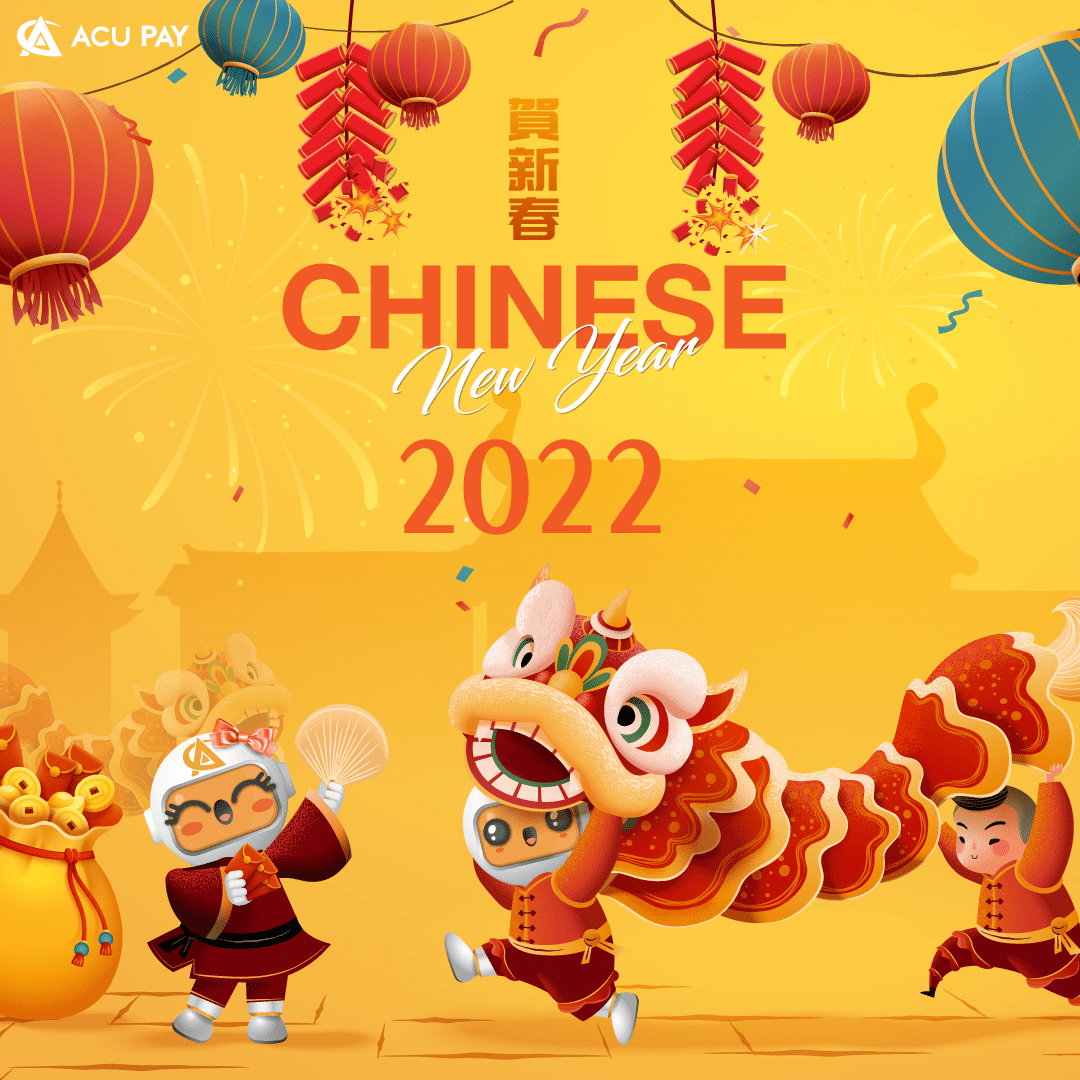